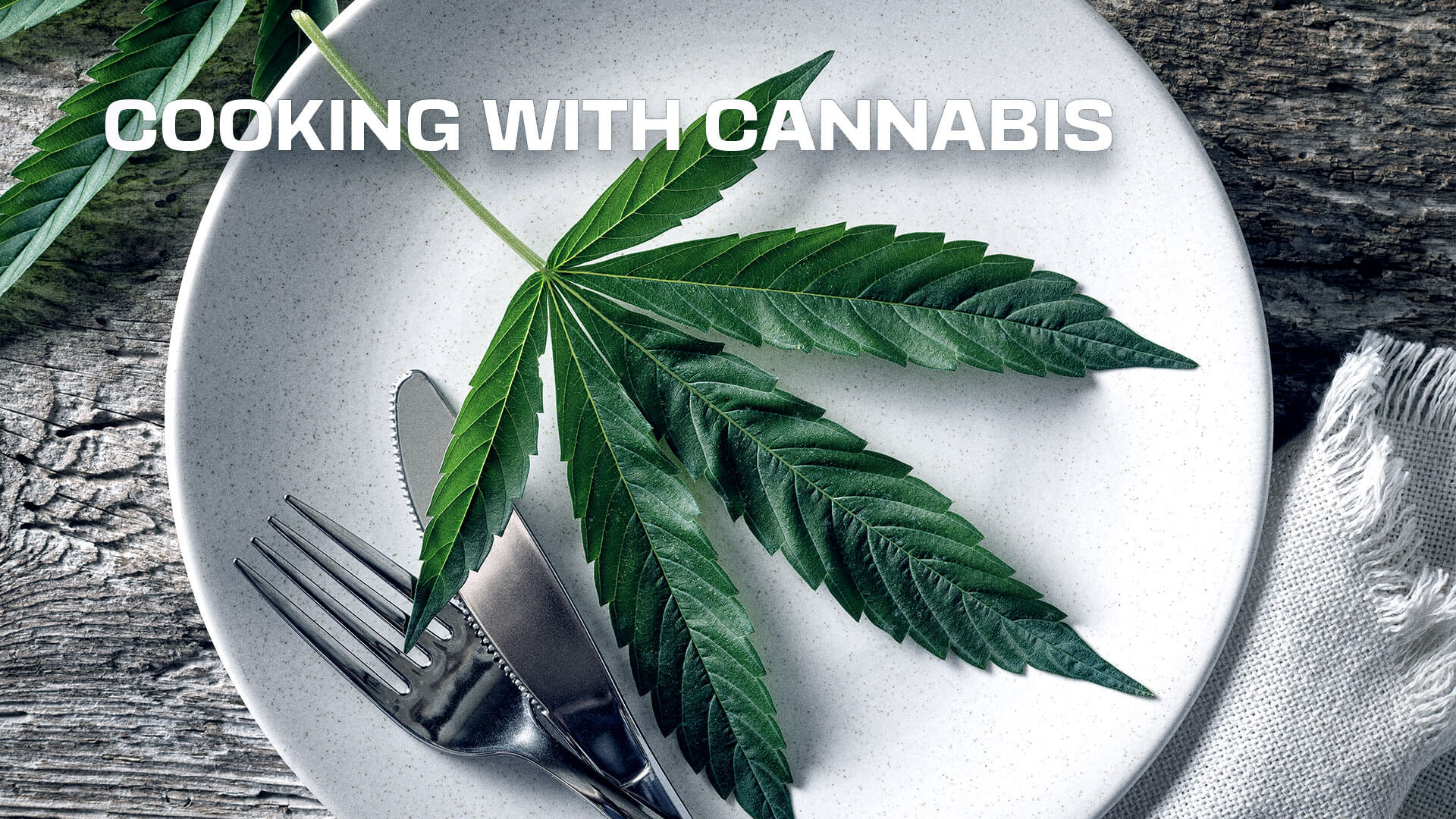 Cannabis, also known as marijuana, is a plant that has been used for centuries for its medicinal properties. It wasn't until the early 1900s that Cannabis was made illegal in the United States.

However, in recent years there has been a resurgence of interest in Cannabis for its therapeutic benefits. This is due, in part, to the discovery of the Endocannabinoid System (ECS), which is a network of receptors found throughout the body that are activated by cannabis. The ECS plays an important role in regulating many physiological processes, including pain perception, inflammation, and appetite.

Cannabis is typically consumed by smoking it, but infusing it into food or drink, or using it as an oil or butter has become a very popular method of delivery for many users looking to reap the benefits, both medically and recreationally, of this wonderful plant.

The History of Cannabis

The history of cannabis is long and complex, with roots that trace back thousands of years. Cannabis is believed to have originated in Central Asia, and it was first used for its psychoactive properties. The plant then spread to other regions of the world, where it became an important part of many cultures, including in adding it to food. In more recent history, cannabis was widely used for medical purposes, and it was even sold in pharmacies. However, the plant fell out of favor in the early 20th century due to its association with crime and violence. It wasn't until the 1960s that cannabis began to regain its reputation as a safe and effective medicine. Today, cannabis is legal in many parts of the world, and its therapeutic potential is being increasingly recognized.

Cannabis has been used in cooking for centuries, dating back to ancient India where it was used in traditional dishes. Today, it is gaining popularity as a way to add flavor and THC to food. THC is the psychoactive compound in cannabis that gives users a “high.” Using a high CBD cannabis strain is another option depending on your desired results. If you're not looking for the onset of psychoactive effects, but rather wanting to reap the many health benefits that CBD offers, then using a high CBD/low THC strain would be for you.

When cooking with cannabis, it is important to decarboxylate the plant material first. This process activates the THC/CBD so that it can be ingested. There are a few different ways to do this, but the most common is to cook it in an oven at low temperature for about 30 minutes. Once the plant material is decarboxylated, it can be added to any recipe. Cannabis can be infused into oils or butter, which can then be used to cook or bake. It can also be added directly to recipes like soups, sauces, or even desserts. The possibilities are endless! Just remember to start with a small amount and go slowly, as it is easy to overdo it when cooking with cannabis. There are endless possibilities when it comes to cooking with cannabis.

Cannabis-infused oil or butter is a key ingredient in many recipes for edibles. While the process of infusing oil or butter with cannabis can be time-consuming, the end result is a versatile and potent cooking ingredient. When using cannabis-infused oil or butter in recipes, it is important to keep in mind that the strength of the finished product will depend on the strength of the infusion. As a general rule, one gram of cannabis should be used for every one cup of oil or butter. For those looking to infuse their own oil or butter, there are a few methods that are commonly used. The most popular method is to simmer the cannabis in water on low heat for several hours, then strain out the plant material and add it to the oil or butter. Another popular method is to use a slow cooker, which helps to prevent the loss of volatile compounds during the infusing process. Whichever method you choose, be sure to start with high-quality cannabis and use fresh, filtered oil or butter for best results.

If you're new to cooking with cannabis, we recommend starting simple with an infused butter that can then be easily added onto toast, or used in your regular baking as a substitute to the listed butter requirement.

Once you get more comfortable cooking with cannabis, the options are endless. From baked goods to chocolates to sauces to pancakes or drinks, and so much more. Cannabis-infused recipes are a delicious way to get the benefits of cannabis without smoking it. By following the tips and ideas in this blog post, you'll be on your way to cooking up some delicious cannabis-infused dishes!